Simply for the love of it.


A simple video to bring you into the seat of a prospector canoe.
at October 17, 2021 No comments:

When canoeing in Algonquin country, you will pass many ancient walls of granite which rise high above the lake over which they preside.
Most of the time, it is well worth the effort to find a way to ascend to the top of these monoliths to catch a birds eye view of the world through which you paddle.
This is a short video of one such journey.
at October 04, 2021 No comments:

Hornet Nest on the Portage Trail


Portage trails are as much a part of a canoe trip as a paddle.  Some trails are easy to navigate as you trundle along with your supplies, other trails; however, are brutal on the body and mind.
Boulder and root strewn with steep inclines and declines, these trails will test the most experienced trippers.
A misstep on a portage trail could potentially end your trip or worse, leave you wondering how you are ever going to get out of the bush.
There are other hidden dangers though, like the camouflaged wasp nest shown in this video. These nests are made from the pulp of dead trees. Wasps and hornets masticate the pulp into paper which blends perfectly in with the forest.
The nest shown in this video was built at the exact height of a canoe bow if it were being portaged, that means you could bump into it and find yourself running for your life from hornets which have awesome eyesight and can fly at well over 30 kilometers per hour - you will never outrun them.
The secret to having a great trip is to be aware of everything around you. After all, that is why we do what we do.
Please don't destroy these nests when you find them, take some photos and keep on walking, the paper makers will not bother you.
They live there, we are only visiting.
Simply living - Out here.


In the 1800's, people moved into the Algonquin region hoping to find employment at lumber camps. These homesteaders cleared land and attempted to grow crops in the shallow soil. Their homesteads were built on stone foundations; the beams and wood of the home were cut from the surrounding forest.
Heating the home was done with wood and their cookstove was the heart of the kitchen.
There is an old foundation which fascinates me on a quiet piece of land close to where I live. I look at the flat rock, piled, row upon row, to form walls and I wonder at the perseverance of the people who built it. This foundation formed the basement of what was once a homestead.
A water well, hand dug and lined with round boulders, sits just to the west of what was once the front door of the home. The ground is still, to this day, cupped from the passage of humans who once dragged cool water from the well and carried it in a bucket to the kitchen.
I was digging around in the detritus in the basement and discovered the old cookstove. It had fallen through the now non-existent floor of the home and lay buried by leaves and dirt. I decided to make use of the old relic and dragged it home.
The stove was in bad shape; however, I was able to convert it to a serviceable firebox for my tipi. 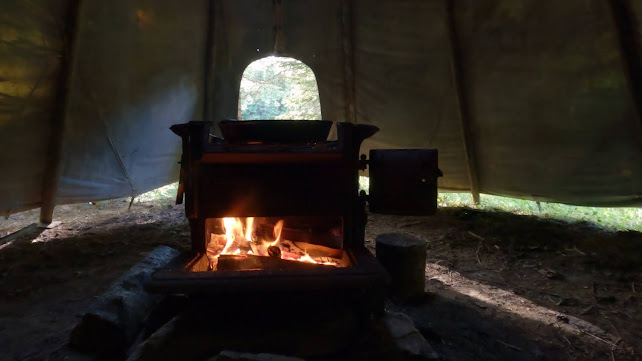 I had no idea that this old stove, which had serviced a family long ago, would prove itself to be still useful one hundred years later.
As I sit on my bunk and watch the flames within the old stove, I wonder who the person was that used it to cook their family's meal. I wonder if they are watching me as I use the stove to simply live, out here. 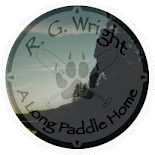 
Every campsite requires a fire pit.
Not only is this essential for cooking and heat, it also keeps the fire contained and safe.
The site in this video was neglected and required some elbow grease to get it back to a functional campsite.
This site now has a fire pit which will last many years and it will serve as a base camp for this lifelong camper.
Have fun Out Here. 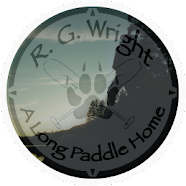 Setting up Camp - A Tarp, A Hammock and a Good Meal


What is the key to setting up a good camp? There are many factors to be considered when setting up camp. Number one; Be sure to set the site up to provide efficiency of movement when the wilderness turns the lights off.
You would not believe how dark it can get when the sun drops below the tree line and disappears beyond the horizon.
Guy lines and tent pegs seem to reach out and grab you as you fumble and stumble your way to the privy box or to check on your canoe. I can't tell you how many times I have tripped on a tent line I simply didn't see.
The second ingredient required for a comfortable camp is a bug mesh shelter. This will allow for the enjoyment of eating a well deserved meal without the need to expend energy swatting at the mosquitoes and other biting insects which have found you to be delectable. The shelter in this video is perfect; easy to set up and packable enough to fit into a tripping bag without adding too much weight.
Cooking on an open fire is the hallmark of camping. Eating the meal while listening to the natural sounds around you imbues the food with a seasoning not found anywhere else but out here. After setting up camp, cook up a classic breakfast meal and sit back and enjoy the company the forest.
Happy Camping. 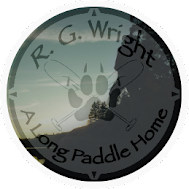 
To a canoeist, the sound of the paddle as it propels the boat across an expanse of water is enough to elicit a feeling of accomplishment and freedom.
When time does not permit a long canoe trip, a simple unplanned day excursion helps to quell the incessant craving that all experienced canoeists feel.
Any day that you feel the water flowing under the thin skin of your canoe, is a good day.
Happy Paddling 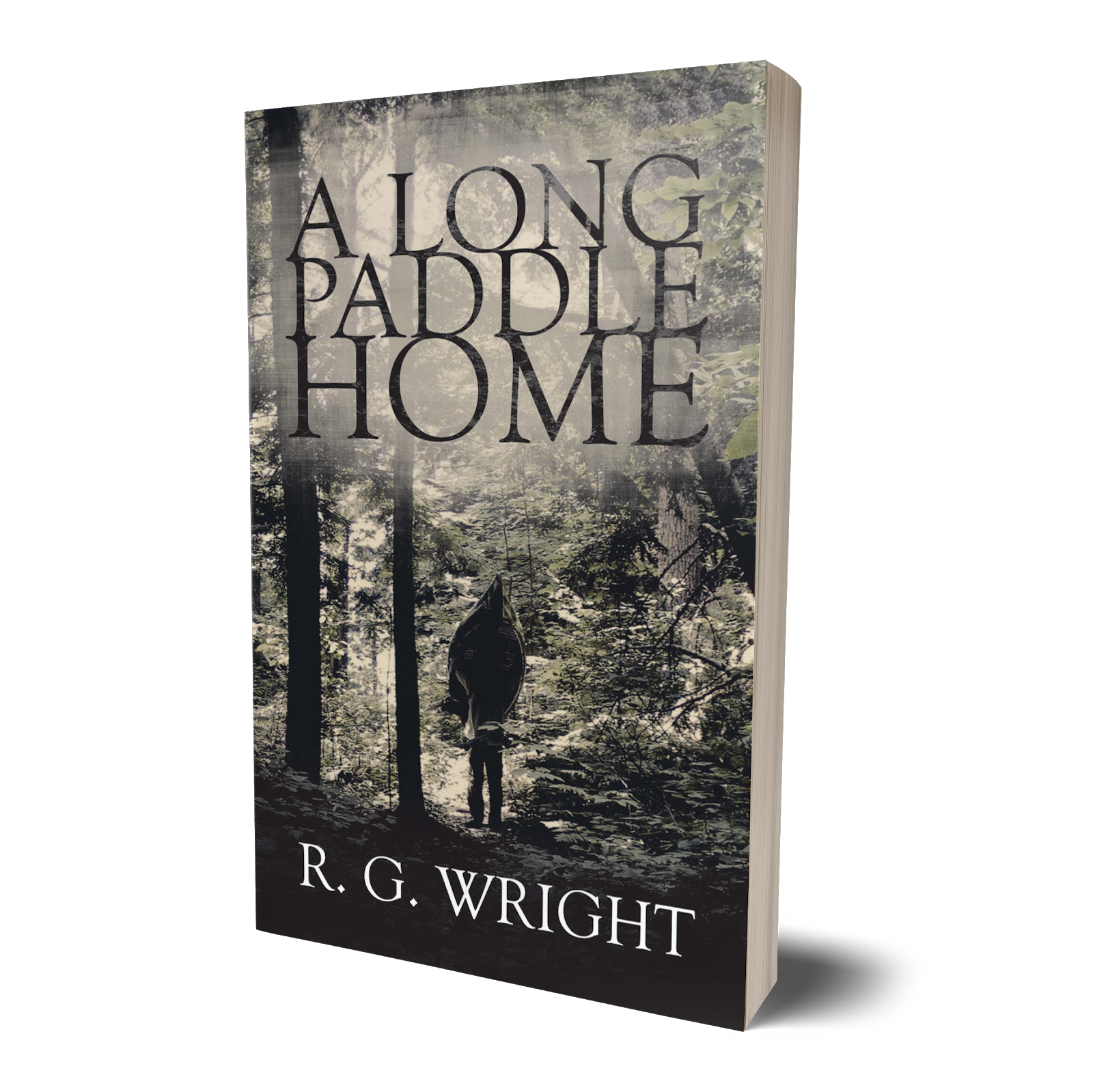 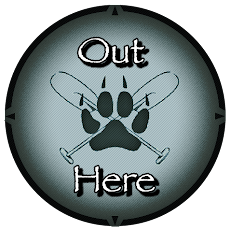 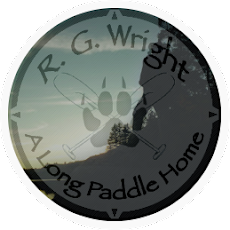 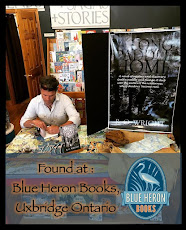 A Long Paddle Home Sold At: